Interview with Mary Eberstadt, author of "The Loser Letters" 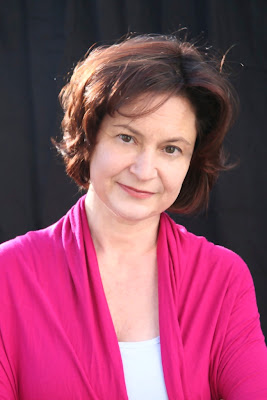 I had the opportunity to e-interview Mary Eberstadt, the author of The Loser Letters.  I hope you'll enjoy the conversation as much as I did, and it will inspire you to read the book even more.

Thanks, Mary, for your willingness to take the time and answer my questions.