Questions and Answers with Amy Bonaccorso, author of "How to Get to I Do" 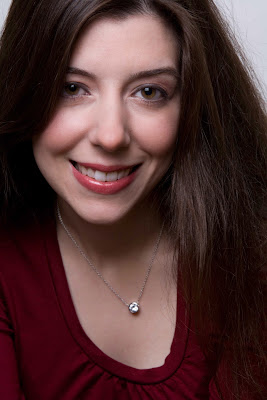 Amy Bonaccorso graciously answered all my "interesting" questions about her great new book I reviewed last week, How to Get to "I Do":  A Dating Guide for Catholic Women.  I think you'll find the interview a great read in itself.  Thanks, Amy!